The Chemical Stockpile Emergency Preparedness Program (CSEPP) works closely with state and local governments and the Federal Emergency Management Agency to educate, prepare and protect communities surrounding the stockpile sites. The CMA director acts as the implementing agent, delegated by the Department of Defense, to ensure the Army adheres to international treaty requirements in compliance with the Chemical Weapons Convention.

In 1992, the Army combined elements from the former U.S. Army Soldier and Biological Chemical Command and Program Manager for Chemical Demilitarization to consolidate the Army’s chemical agent, munitions storage and demilitarization functions under a single organization. Formally called the U.S. Army Chemical Materials Agency, a major subordinate command of the U.S. Army Materiel Command (AMC), CMA was established to manage the nine chemical weapons stockpiles, assess and destroy recovered chemical warfare materiel, and manage CSEPP in the communities around the stockpile sites.

In July 2012, the Agency was redesignated from a major subordinate command to an AMC Separate Reporting Activity and renamed the U.S. Army Chemical Materials Activity.

A munitions handler guides the last M23 VX land mine in the Anniston Army Depot stockpile as it moves on the conveyor to the destruction process. 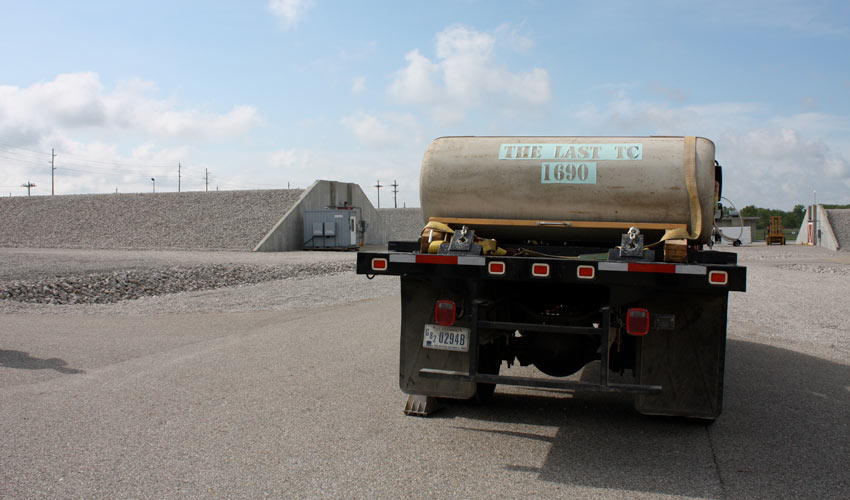