The U.S. Army Chemical Materials Activity (CMA) Recovered Chemical Materiel Directorate (RCMD) provides centralized management and direction to the Department of Defense for the assessment and disposal of recovered chemical warfare materiel (RCWM) in a safe and environmentally sound manner.

RCMD leads the nation in the development and utilization of advanced technology to destroy RCWM. In 1997, the United States entered into force of the Chemical Weapons Convention (CWC), an international treaty requiring the destruction of chemical weapons.

In support of the CWC, RCMD maintains technology and personnel expertise to continue to destroy RCWM around the country.

RCMD leads the nation in the development and use of advanced technology to treat recovered chemical warfare materiel, while protecting the public, its workers and the environment. As of September 2015, RCMD had destroyed more than 2,237 items using the EDS, in a steadily growing record of safety and efficiency. 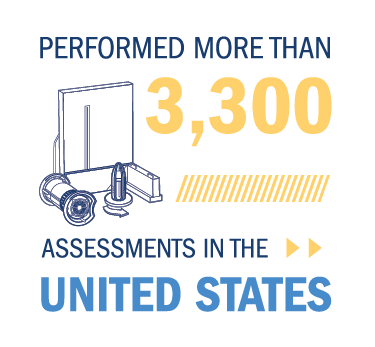 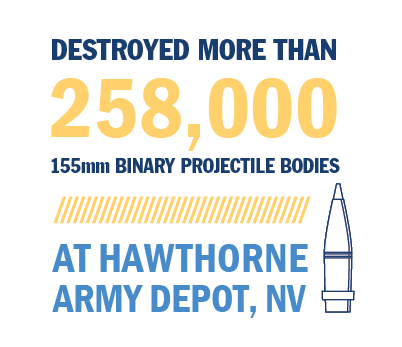 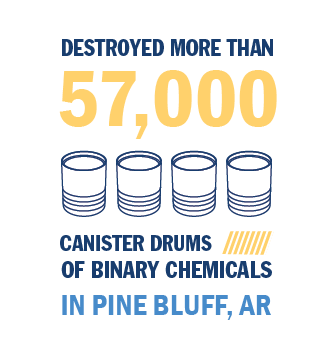 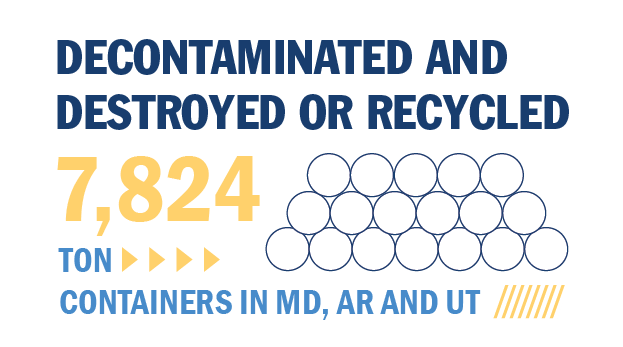 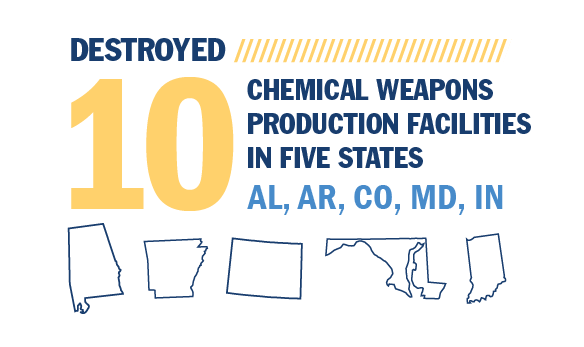 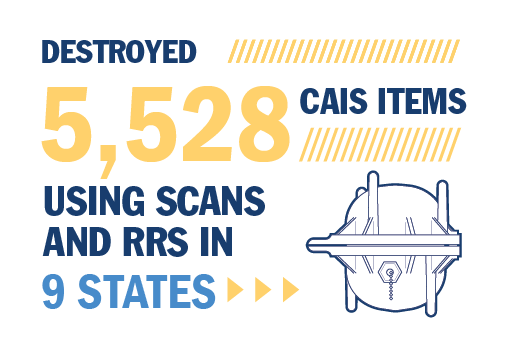 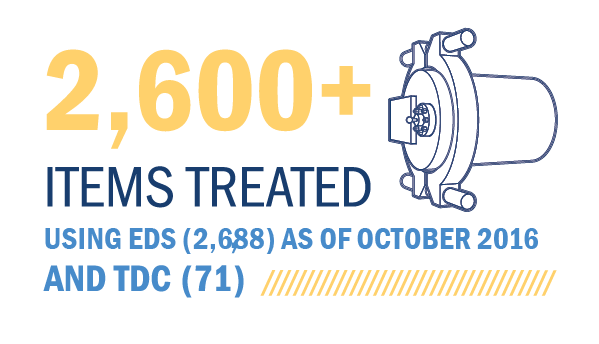 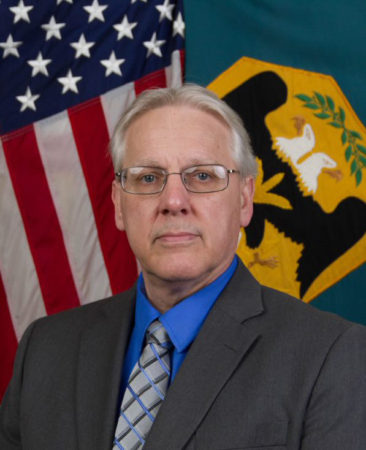 Mr. Benton is a 38-year employee with the Department of the Army, working for most of the past three decades in the chemical weapons assessment, destruction and decontamination field. His areas of expertise include air filtration technology, thermal decontamination and operational planning for chemical demilitarization. His accomplishments during his career include completion of two large projects. First was the destruction of the Newport Former Production Facility at Newport Chemical Depot, Indiana. Destruction of former chemical weapon production facilities was one of the nation’s obligations under the Chemical Weapons Convention treaty, an effort that was completed in 2007.

For both projects, Mr. Benton arranged for the decontaminated containers to be recycled rather than going to landfills, vastly reducing the waste generated by the missions. By recycling a total of 400 tons of steel for the Newport project and more than 3,200 tons of steel for the Pine Bluff mission, Mr. Benton supported the Army’s commitment to environmental stewardship.

Mr. Benton is Level 3 acquisition certified in Systems Planning, Research, Development and Engineering. He is a 2004 Federal Executive Board Bronze Award recipient for management and administration, and has received numerous Army civilian awards, including the Commander’s Award for Civilian Service.

Born and raised in the small northwestern Pennsylvania town of Saint Marys, Mr. Benton received a bachelor’s degree in chemical engineering from the Pennsylvania State University in 1982. After college, he joined the civilian workforce for the Department of the Army. He lives in Aberdeen, Maryland, with his family. 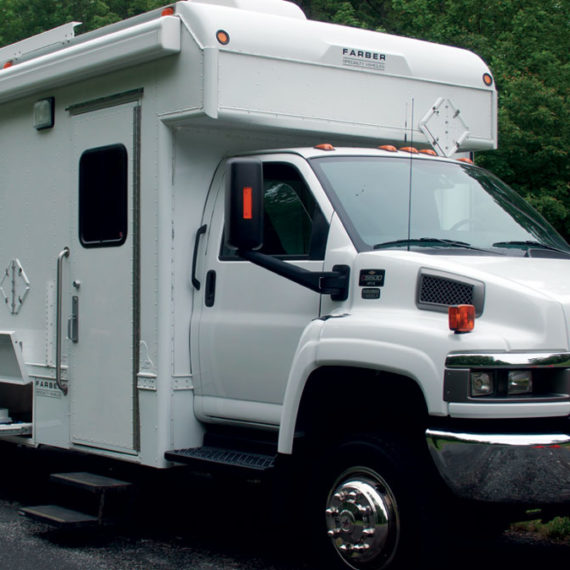 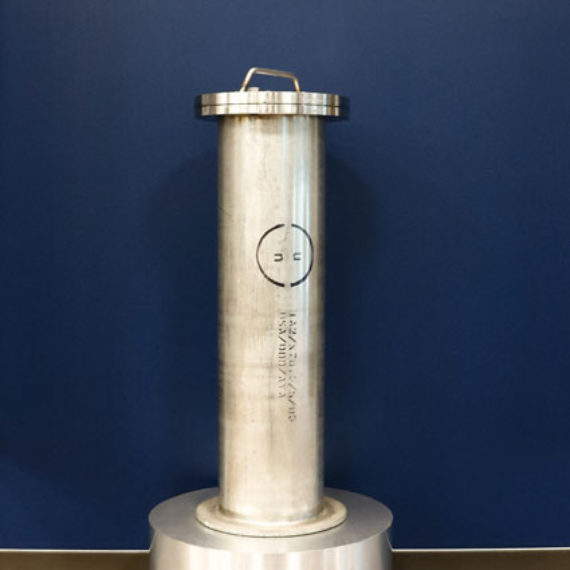 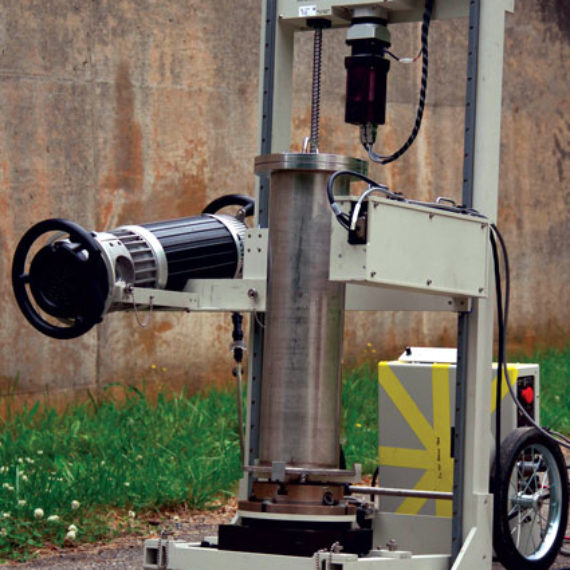 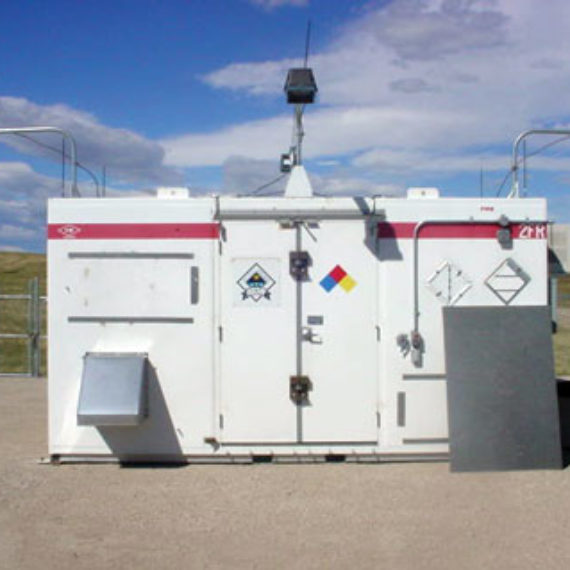 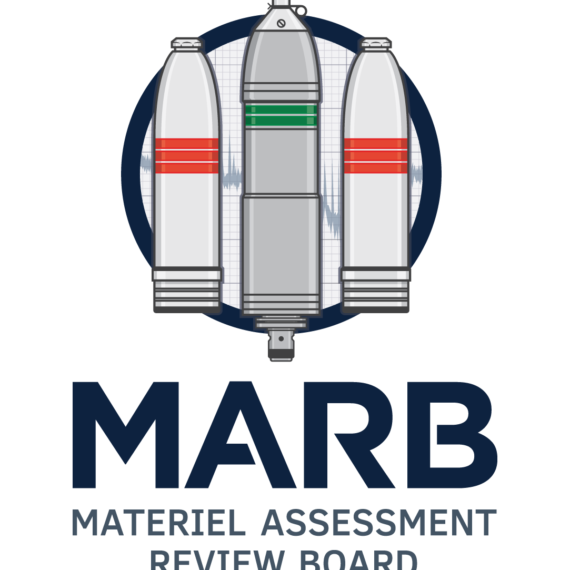 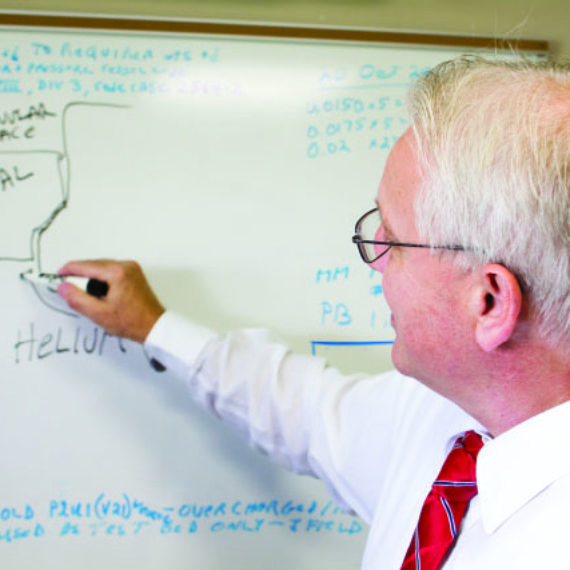 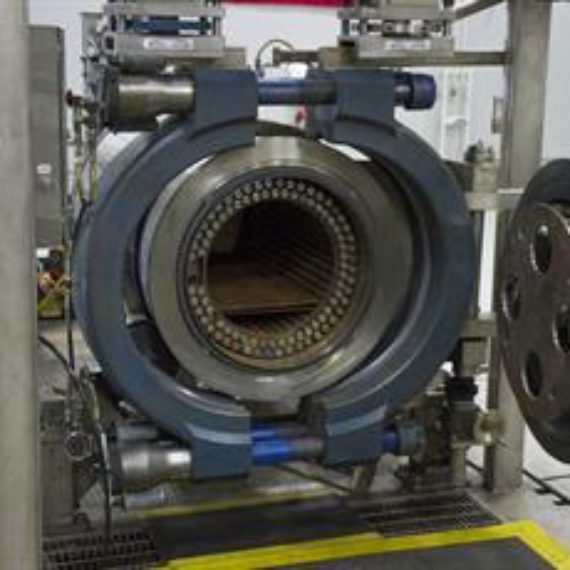 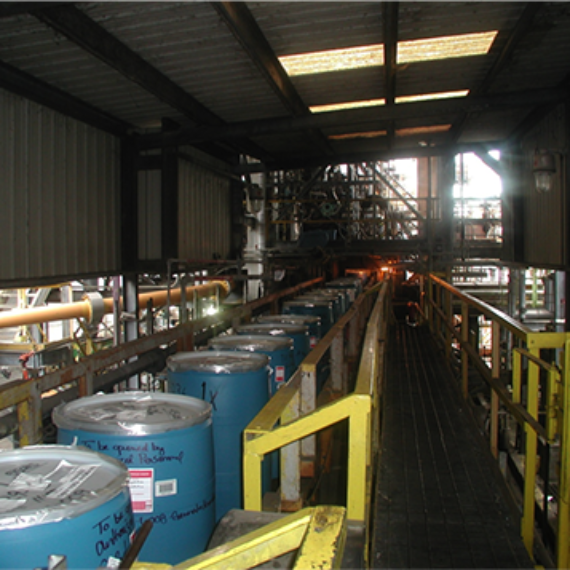