Mr. James L. Hall, deputy commander of the Blue Grass Chemical Activity, is responsible for ensuring the safe and secure storage of the chemical weapons stockpile located at Blue Grass Army Depot, demilitarization support and the successful transition of the workforce. He has worked in several positions since his arrival at BGCA and assumed his current duties June 23, 2019.

A native of Kentucky, Mr. Hall attended Allen Central High School and Morehead State University before joining the U.S. Army in August 1991. He holds a bachelor’s degree in business management.

Prior to this assignment, he served as the surety officer for BGCA and was responsible for chemical surety and compliance management, ensuring the safe, secure storage of the chemical weapons stockpile.

Mr. Hall’s military career spans 21 years as a military intelligence analyst. He held a variety of leadership assignments to include team leader, platoon sergeant, drill sergeant, first sergeant and sergeant major. He served in a host of staff positions to include training, operations and planning. His assignments to Augsburg, Germany; Fort Campbell, Kentucky; Schofield Barracks, Hawaii; Fort
Belvoir, Virginia and multiple deployments to Iraq gave him a diverse perspective. He accepted numerous career-broadening opportunities which ensured he was prepared for a successful transition to a civilian leadership role. Mr. Hall’s military career culminated as the Intelligence and Security Command’s G3/Operations sergeant major, where he was responsible for the oversight and
compliance of numerous intelligence programs. He also assisted with the force modernization and development of the Army’s first Cyber Brigade. After retiring from the Army in 2012, Mr. Hall served as a director of consulting services for CGI Federal where he was responsible for the oversight and development of the curriculum and staff of the U.S. Army’s signals intelligence course located at Goodfellow Air Force Base, San Angelo, Texas. 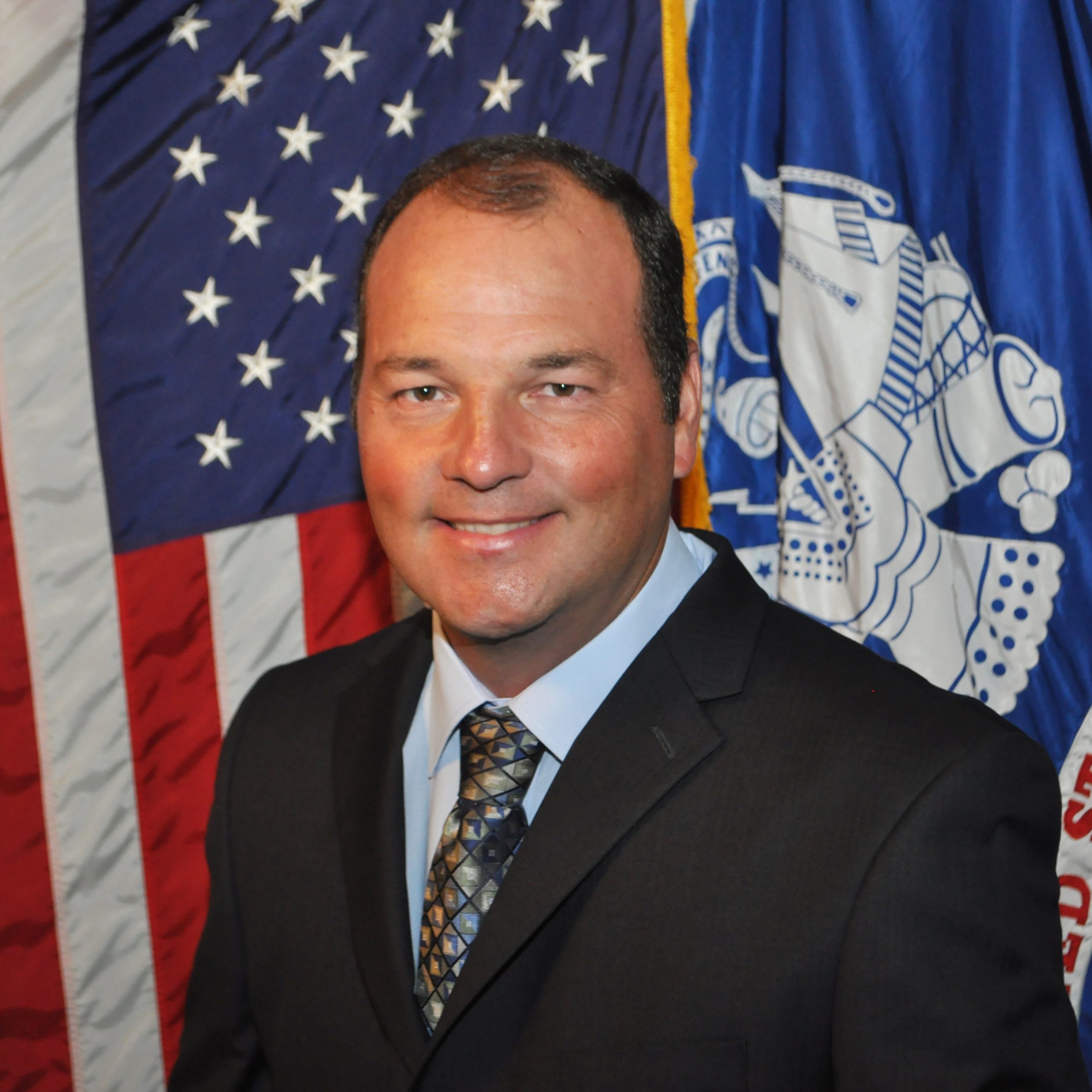