LTC Tyler McKee came to the Blue Grass Chemical Activity from Peterson Space Force Base, Colorado, where he most recently served as the Executive Officer to the Director of Operations, U.S. Northern Command. He enlisted in the Army in 1993, and received his commission in the U.S. Army in May of 2004 as a Chemical, Biological, Radiological, and Nuclear (CBRN) Officer. He holds a Bachelor of Arts in Political Science from Washington University and a Master of Military Arts and Science from the Command and General Staff College. 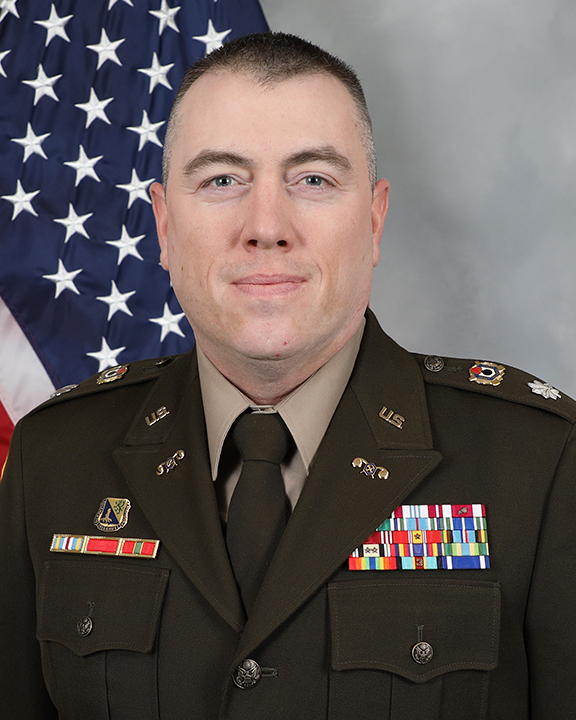 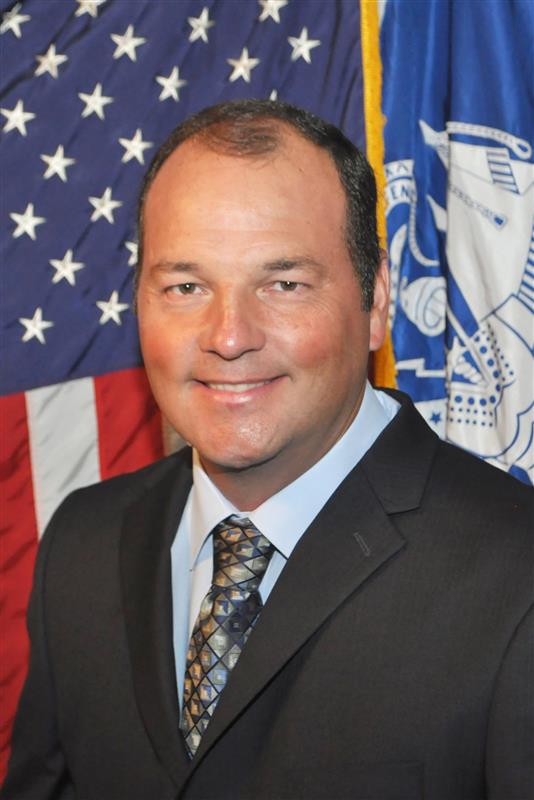