Since February 2017, the U.S. Army Corps of Engineers (USACE) has been conducting environmental remediation activities at PBA. During this ongoing operation, workers recovered thousands of buried chemical warfare items intended for use during World War II. Historically, burial of chemical weapons was an internationally accepted practice for safe disposal. Periodically, chemical warfare materiel is recovered during remediation efforts on formerly used defense sites or active arsenals such as PBA.

This is RCMD’s fourth destruction mission at PBEDS. “We have a proud history at Pine Bluff Arsenal and are committed to continuing safe, secure and environmentally sound operations,” said Mr. Donald Benton, Director, RCM. “We are grateful for our partnership with the Arsenal and its workforce who make every operation a success.”

This operation will neutralize 418 Chemical Agent Identification Set (CAIS) K941 bottles, eight German Traktor Rockets captured during World War II and sent to PBA for analysis, and one 4.2-inch mortar. These items contain a variety of chemical agents including mustard and arsenicals. Destruction operations will begin July 26 and are expected to conclude by August 20.

When the items were recovered, RCMD deployed its transportable assessment technology to determine their explosive capacity and chemical fill. This assessment operation marked the first deployment of a new RCMD capability, the Non-Intrusive Threat Detection System (NITDS). Like RCMD’s other assessment technologies, the NITDS can assess an item of interest and determine its chemical fill without opening it. In addition, the NITDS is able to more accurately detect certain elements that may be present.

With an impeccable record of safety and environmental stewardship, the EDS is the Army’s premier technology to destroy RCWM. The EDS uses linear explosive charges to access chemical munitions and eliminate their explosive capacity before neutralizing the chemical agent. The system’s sealed, stainless-steel vessel contains all blast, vapor and fragments from the process. Operators confirm treatment success by sampling residual liquid and air from the vessel prior to reopening the EDS. The system operates within an environmental enclosure under negative pressure with carbon filters to ensure complete containment.

RCMD’s Research, Development, Test and Evaluation (RDT&E) team has a history of innovation at PBEDS. In 2018, RCMD faced the challenge of destroying 7,101 K941 bottles, which are usually recovered in small numbers and destroyed individually, using the Single CAIS Access and Neutralization System (SCANS). Destroying more than 7,000 CAIS bottles with the single-use SCANS would have taken years. In the months prior to the 2018 operations, the RDT&E team developed a CAIS bottle holder for the EDS, allowing operators to destroy up to 178 bottles in a single operation. This innovation reduced the operations timeline from years to weeks, resulting in significant cost and waste savings. RCMD will once again deploy this capability during the current PBEDS operations.

CMA RCMD has safely and efficiently completed several chemical demilitarization operations at PBA over more than two decades, including destruction of the largest RCWM inventory to date in its first PBEDS campaign from 2006-2010. In 2006, RCMD completed the destruction of two former chemical warfare production facilities at PBA, as required by international treaty, four months ahead of schedule.

With more than 3,700 items destroyed at 15 locations in the United States since 2001, RCMD’s proven experience and expertise with the EDS demonstrates safe and secure RCWM destruction operations. 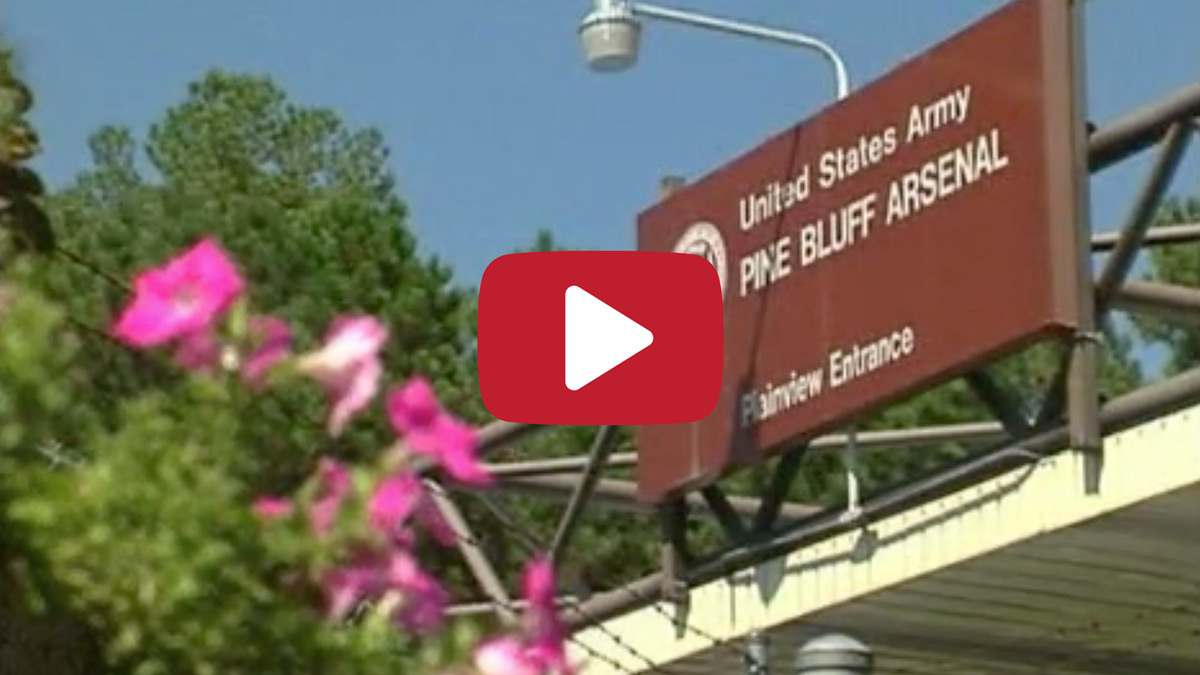 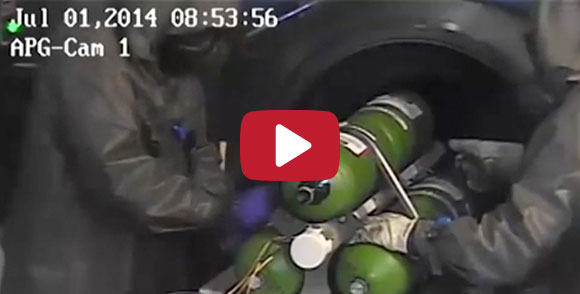