Mr. Alan G. Lott has served as the Deputy Director of the U.S. Army Chemical Materials Activity (CMA) since March 2022. Mr. Lott is responsible for the day-to-day operational conduct of CMA Headquarters and supports the CMA Director in management of the activity’s mission. CMA is the Army expert in storing and managing the nation’s stockpile of chemical weapons, assessing and destroying chemical warfare materiel, complying with chemical weapons treaty, and protecting people and the environment. CMA is the only Army organization that deals with chemical surety materiel daily at known stockpile sites, and is the Chemical Weapons Convention Implementing Agent for the Army.

Mr. Lott began his career with the U.S. Air Force in 1983 as an Aircraft Ordnance Systems Mechanic at Myrtle Beach Air Force Base (AFB), South Carolina, and served as a full-time Air Reservist at Grissom AFB, Indiana, from 1985 to 1989. After becoming a Department of the Army Civilian in 1990, he was assigned to Pueblo Chemical Depot (PCD), Colorado, as a Quality Assurance Specialist-Ammunition Surveillance (QASAS) and worked as a Safety Specialist and Environmental Protection Specialist there until 2000. He then served as the Ground Safety Specialist for the Army National Guard and was in charge of range safety at the National Guard Bureau Headquarters in Arlington, Virginia.

He began working for CMA in 2003 as a Safety and Occupational Health Manager, responsible for toxic chemical agent safety, explosives safety, industrial safety, occupational safety, and safety program management within CMA. From 2008 to 2021, Mr. Lott served as a Supervisory Chemical Stockpile Specialist, providing oversight, guidance and technical direction to storage site commanders and managers in the development and execution of CMA’s mission goals and objectives to facilitate safe and secure storage, transport and disposal of Treaty-declared chemical weapons.

Mr. Lott holds a Bachelor of Science degree in Environmental Safety and Health (Hazardous Materials) from Western States University, Missouri, and a Technical or Occupational certificate from the U.S. Army Defense Ammunition Center and School, Savanna, Illinois. He also is a graduate of the Army Management Staff College Sustaining Base Leadership and Management Program. His awards and decorations include the Meritorious Service Medal, the Achievement Medal for Civilian Service, and the Ancient Order of the Dragon from the Chemical Corps Regimental Association. 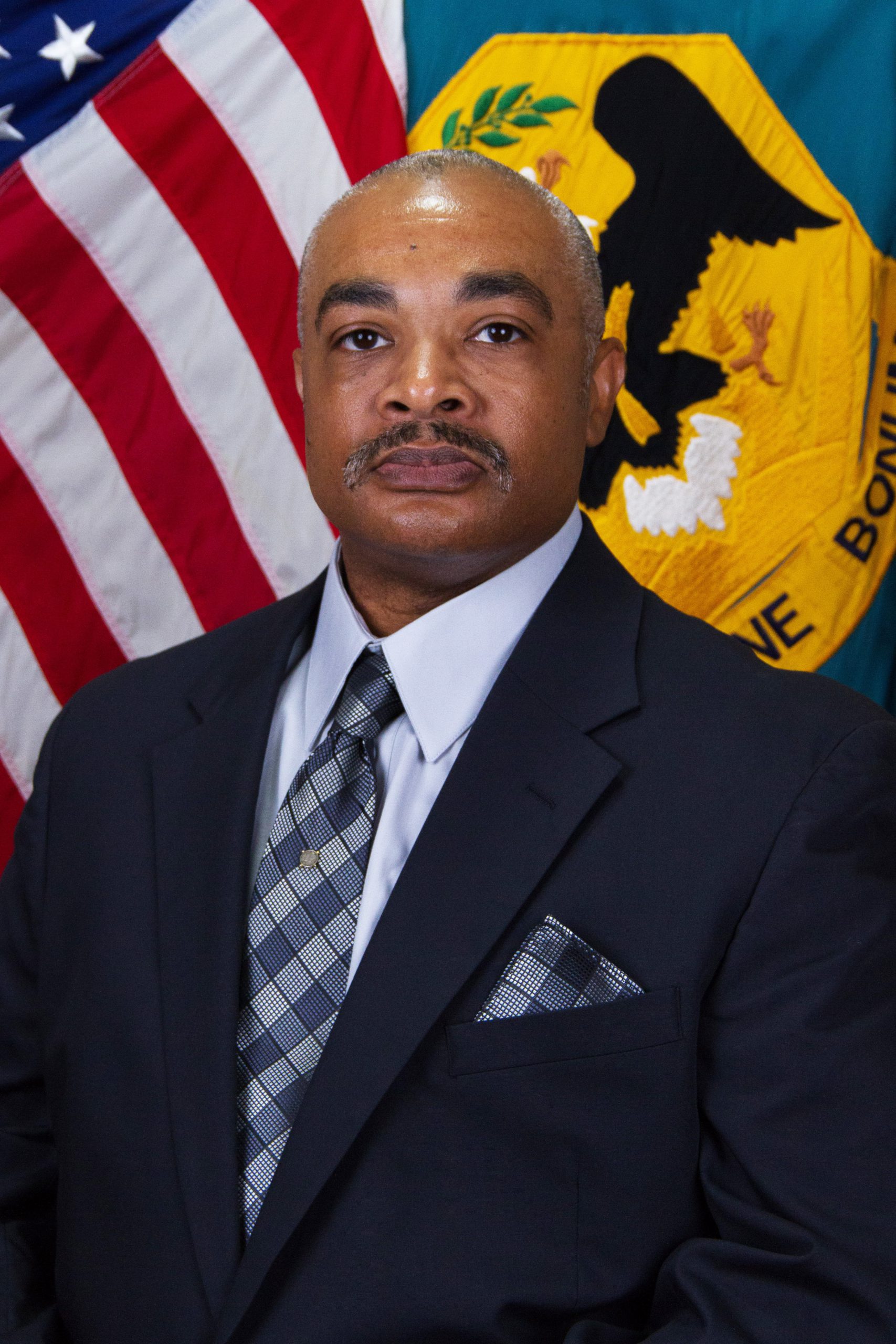