Ms. Sheila D. Johnson assumed the position of Deputy Commander at Pueblo Chemical Depot (PCD), Colorado, on July 8, 2019. She is responsible for ensuring the safe and secure storage of the chemical weapons stockpile, demilitarization support to Program Executive Office, Assembled Chemical Weapons Alternatives (PEO ACWA), and the successful transition of the workforce upon the end of the PCD mission.

A native of Virginia, Johnson holds a Bachelor of Science in Criminal Justice and Homeland Security from Jacksonville State University and a Master of Business Administration from Capella University. She has completed the Institute for Defense and Business Depot and Arsenal Executive Leadership Program from the Kenan-Flagler Business School at the University of North Carolina.

Prior to this assignment, Johnson served as Deputy Commander for Blue Grass Chemical Activity at Blue Grass Army Depot, Kentucky, where she was responsible for the safe and secure storage of the chemical weapons stockpile and ensuring support to the demilitarization plant. She also served in positions of Surety Officer, Compliance Director, and Chief of Staff. Her military career spanned 20 years as a Military Police Officer, where she held a variety of leadership assignments as well as staff positions to include training, operations and planning. Her assignments at Fort Hood, Texas, Camp Zama, Japan, and Fort McClellan, Alabama, gave her a diverse perspective and ensured that she was prepared for a successful transition to a civilian leadership role. Her military career culminated at the Department of the Army Inspector General Agency, where she was responsible for oversight of all chemical weapons facilities. 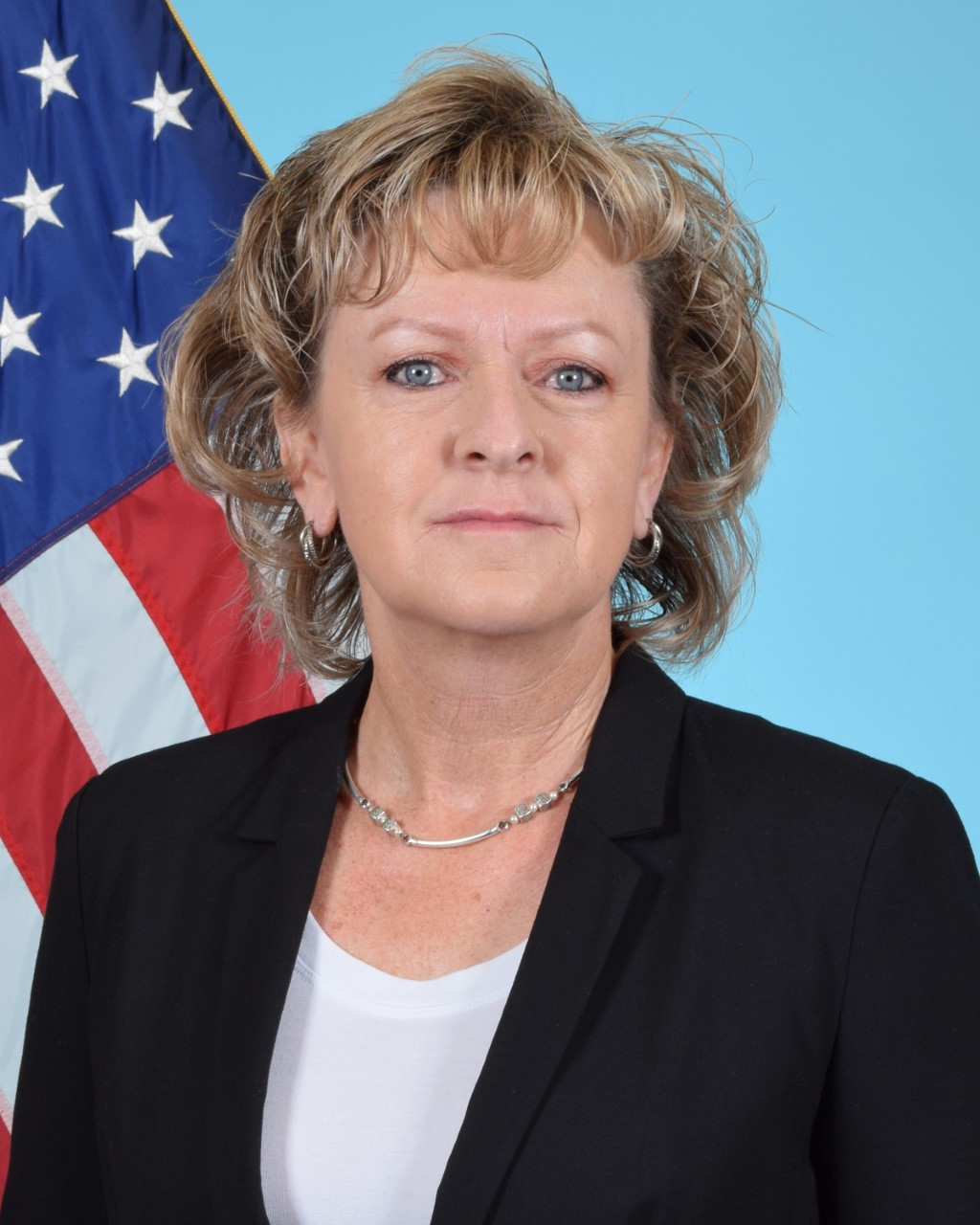